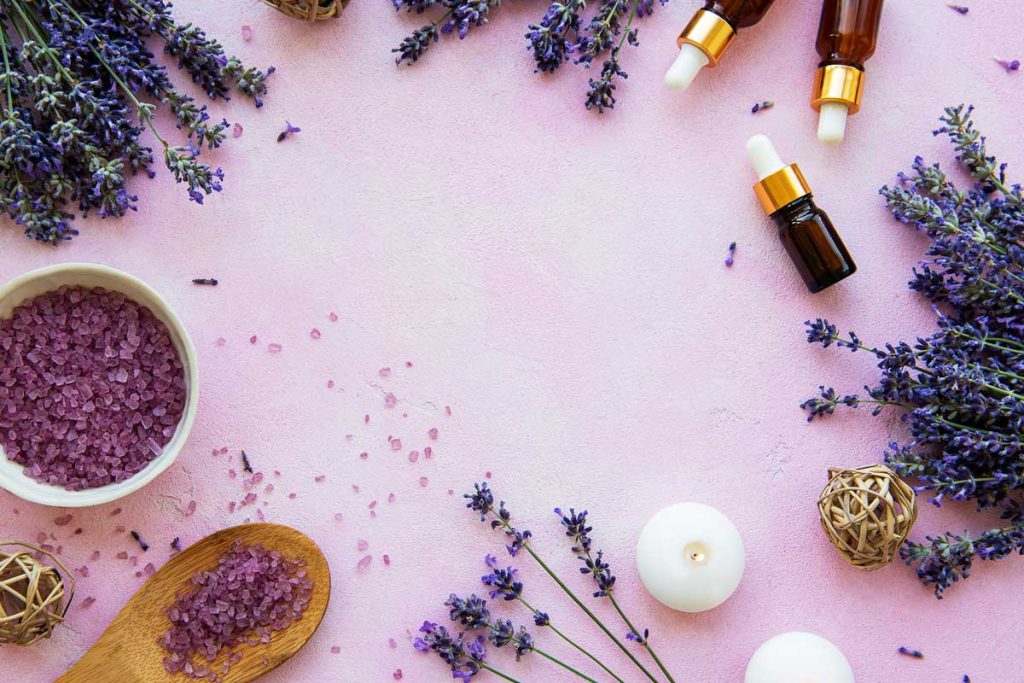 There are a lot of people that have had several snake experiences within or outside of their living environments. Finding snakes inside the house is much terrifying. If you're one of them, and you're dealing with a snake on your property, you may be interested in snake-repelling plants to keep these unwanted intruders at bay. There are a variety of natural repellents that you may use to keep these crawling reptiles at bay while also keeping you and your family safe.

There might be past circumstances for which you might not like snakes, but the thing is snakes are a very essential part of our ecosystem. Unfortunately, some species have defensive traits that are harmful and even fatal to humans.

If you reside in a snake-prone area, it's a good idea to use plants that can repel both venomous and non-venomous snakes that could be hiding near your yard, garden, home entrances, or other areas such as the playground for your children or pets.

You can repel snakes using some of the plants. Even though there are some advantages to having a snake around, if you live in an area where snakes dominate, you should prepare for the worst-case scenario.

Children might become a victim if they inadvertently enter a snake's territory while playing. If you are a keen landscaper or gardener, there is also a significant risk. Snakes will make their way into your yard and maybe into your house unless you build an anti-snake atmosphere.

How to Create an Anti-Snake Atmosphere

A snake barrier, multiple deterrent plants, and a lack of food supply are the three key features in building a garden anti-snake. Snakes eat rats, mice, and other smaller species, so if your garden isn't appealing to these creatures, it'll be unappealing to snakes as well. To build a barrier around the perimeter of your property, you may use one or several repellant plants. Additionally, the more barrier plants you plant in a row, the more effective they become at repelling snakes from your property.

Lavender has a wide range of uses, including aroma, stress relief, culinary effects, and also insect repellant. There are a wide variety of several applications of lavender. But it’s the snake repellent outcome we’re more concerned about.

There is an issue with this plant since it may rapidly grow and spread. As a result, in certain regions, it is considered a weed. Not all snakes like the scent of lavender, however, it may not be the appropriate choice as a snake repellent since it needs a lot of work to maintain.

Moreover, if you heard that lavender is great at repelling snakes, it’s not true. Rather, it can be said that it’s just a myth. Because it’s been concluded by a scientific study that snakes have different kinds of responses to lavender oil, but none of them were significant enough to call lavender a repellent for snakes. Snakes responded either aggressively or indifferently to the person sprinkling lavender oil. There is no concrete evidence that lavender contains substances that are capable of paralyzing or repelling snakes.

The question might arise, what are the things that keep snakes away then? To know about it more, keep reading.

What are the things that keep snakes away?

Snakes have a keen sense of smell, which they use to locate food sources. They rely on their sense of smell to survive. The Jacobson's organ is the sole organ found in snakes. They are very sensitive to the strong smells of cinnamon, clove oil, and eugenol because of this, as well as their olfactory receptors. You can make use of this trait by using the smells of these. The Animal and Plant Health Inspection Service recommends using these smells to keep snakes at bay.

To-dos to keep snakes out of your yards

There are some things that you might consider doing if you live in a snake-dominating area or have a fear of snakes getting into your house. Though these will not always ensure that the snakes won’t be able to come, rather the likelihood of keeping snakes at bay will increase.

Aside from prevention, calling for professional assistance is the most effective way to deal with a snake problem. Wildlife control experts can not only remove snakes from your property but also can give you tips on how to stop the snakes from invading your place in the future. Such advice should be followed strictly. If you don’t, you’ll more likely encounter snakes in your place again.

Lavender plants aren't a threat to snakes. Snakes don't suffer from their odor, according to scientific research. Experiments show that snakes react differently to lavender oil, not because of the scent, but because the person spraying the oil is present. The use of lavender as a snake repellent is a myth fostered by misguided beliefs and lavender-based product manufacturers.

Related Posts
Do Trees Feel Pain? What Science Says
Fittonia Propagation
Anthurium Propagation
How to Get Rid of Snails in Garden
1 2 3 … 6 Next »

This site uses Akismet to reduce spam. Learn how your comment data is processed.

Gardening Detailed is Dedicated to Provide You with Step-by-step Guides and Practical Information about Gardening and Plants.

Copyright 2019-2021 Dot Media. All images and media files used in this website are provided by Envato Elements Pty Ltd. and Twenty20, Inc. Every image is properly licensed for using in this website.